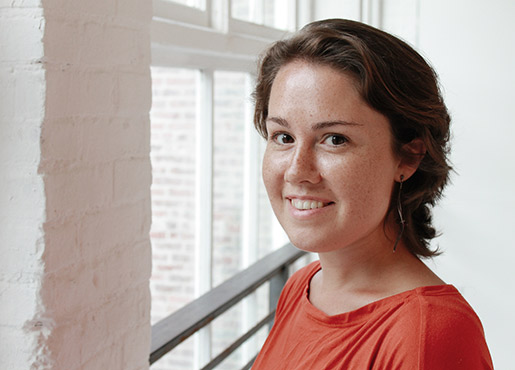 In 2013 Caroline Shaw became the youngest person ever to win the Pulitzer Prize in music, which established her as one of America's foremost living composers. Now she has a new album release which represents a team-up with the Philharmonia Baroque Orchestra and opera star Anne Sofie von Otter, among others. Caroline joins us to talk about her music on the disc, which has ties not only to the far-flung past, but also to modern events: namely, the so-called "Golden Record" that was launched into deep space on the Voyager spacecraft in the 1970s. 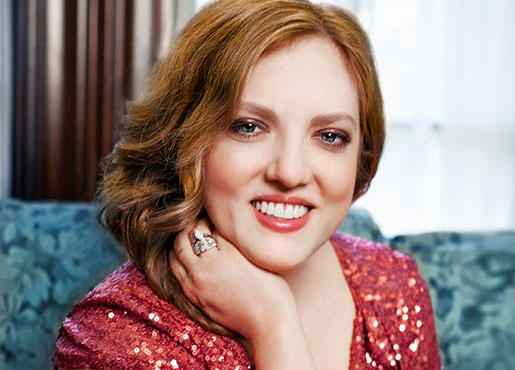 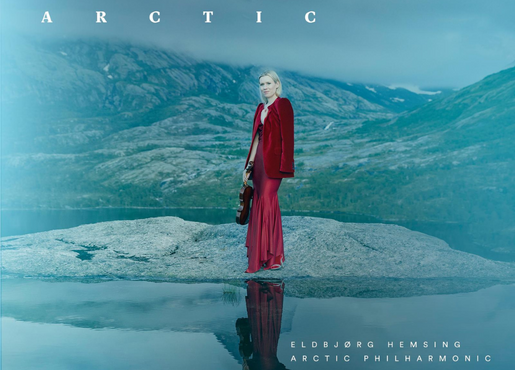 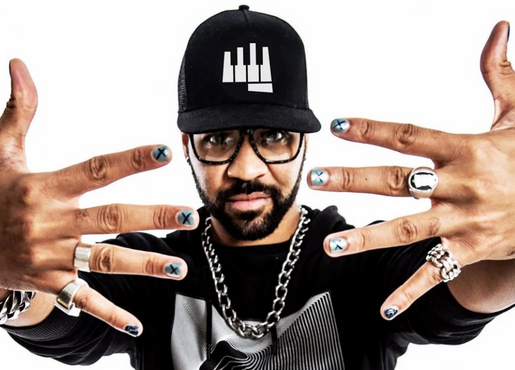 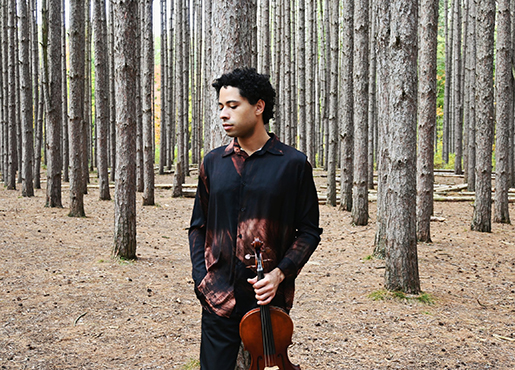 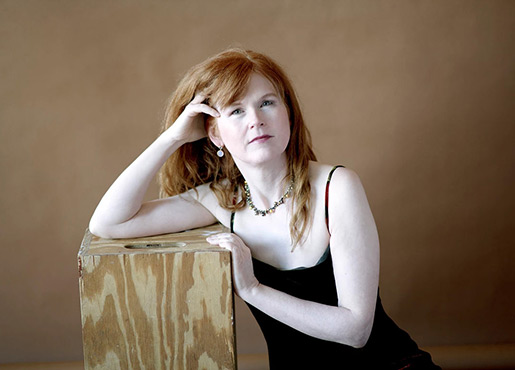