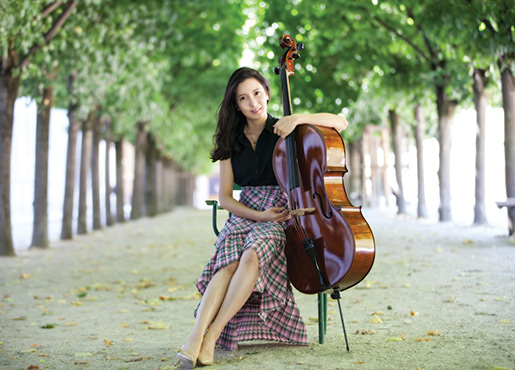 Cellist Hee-Young Lim was (at age 15) the youngest student ever accepted to Korean National University. Afterward, she attended Boston's New England Conservatory and the Conservatoire National Supérieur de Musique of Paris. In 2016, at the age of 28, she was appointed Principal Solo Cello of the Rotterdam Philharmonic Orchestra under Yannick Nézet-Séguin – making her one of the first female Asian cellists ever to lead a section in a major European orchestra. Hee-Young Lim joins us to discuss her latest release, a dynamic album of French Cello Concertos with the London Symphony Orchestra.