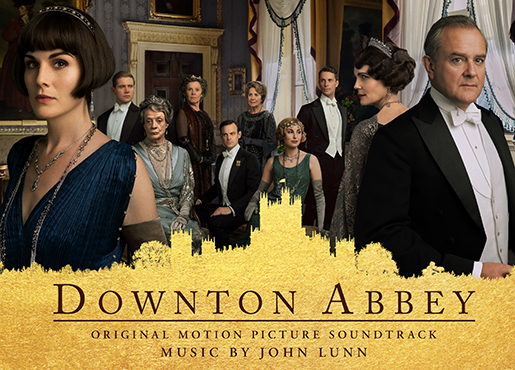 John Lunn has scored a number of British TV dramas, none of them more famous than the BBC/PBS hit Downton Abbey. Now, as the film version is released in theaters, the Emmy Award-winning composer joins us to talk about his music for the show, including how he came up with that icon theme.