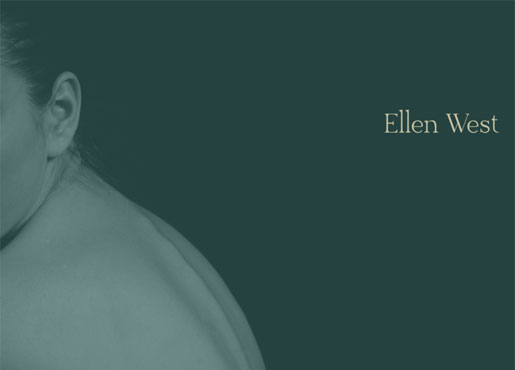 Ricky Ian Gordon is without a doubt one of our greatest living composers for the human voice. His songs have been performed and recorded by many star singers (including Renée Fleming and Audra McDonald); his musical theater works and operas have been heard on progressive stages across the country, and he's been consistently recognized for his unique musical style – which blends a lyric romanticism with dramatic modernism to brightly illuminate the texts and poems that inspire him.

In his new opera Ellen West, Ricky sets the poem of that name by Pulitzer Prize-winning poet Frank Bidart to effect a stunning portrayal of the woman who was the earliest documented case of anorexia nervosa (and who eventually committed suicide). The opera deals with loss and the devastating consequences of struggling with body image (both of which Ricky has experienced personally). It's a cathartic journey, and as Ricky tells us in this conversation, one that ultimately points to a direction of hope – a message that seems more and more important in today's world.