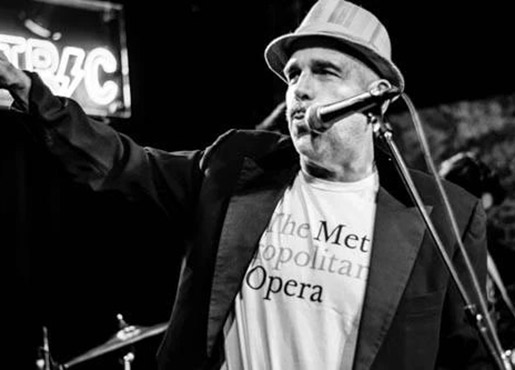 Celebrated author, commentator, and Metropolitan Opera radio producer William Berger returns to talk about his follow up seminar to The Epic of Opera, entitled Opera and Film. In this new two week, eight part webinar series, Will takes us far beneath the surface to look at how the narrative techniques of some of Europe's greatest storytellers became building blocks for the great modern storytellers of the world – how, in essence, the Opera House became the Movie Theater.

Once again, the series includes a diverse panel of voices, pairing formidable opera stars with composers, screenwriters, actors, producers, directors, and writers. The live webcast series runs from August 2nd through August 15th, but will also be archived for subscribers. You can learn more and sign up at this link: WilliamBergerPresents.com.